Bangladeshi authorities released official census data. Out of a population of 160.51 million, Muslims are now 91.04 per cent. Hindus drop significantly. Christians are 0.30 per cent. For a minority activist, emigration and attacks in recent years are to blame for the negative trend. 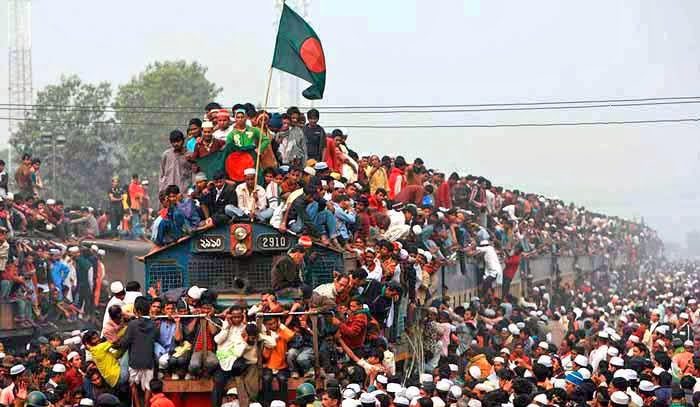 Dhaka (AsiaNews) – The Bangladesh Bureau of Statistics yesterday released the results of the country’s 2022 Population and Housing Census, the sixth since the country became independent.

The country’s population stood at 160.51 million people, excluding expatriates. There were more females (83.34 million) than males (81.71 people), or 100 females for 99 males. In addition, 12,629 people declared themselves transgender.

The census also shows that the secular decline of religious minorities continues. Since the 2011 census, the percentage of Muslims rose from 90.39 per cent to 91.04 per cent.

“Muslims are going abroad for higher education and a better lifestyle; seeing them, Hindus, Christians, and Buddhists follow their lead and go abroad. Many of them don’t return to the country,” he explained. “Some are leaving the country for lack of security as they face persecution as a faith minority group.”

According to Ain o Salish Kendra, a leading legal and human rights advocacy group, 3,679 attacks against minorities in Bangladesh were reported between January 2013 and September 2021.

Proportionately, the decline of the Christian community was marginal, from 0.31 per cent to 0.30 per cent, but their overall number grew, albeit not as fast as the overall population.

Pope: there is no real economy without spiritual capital