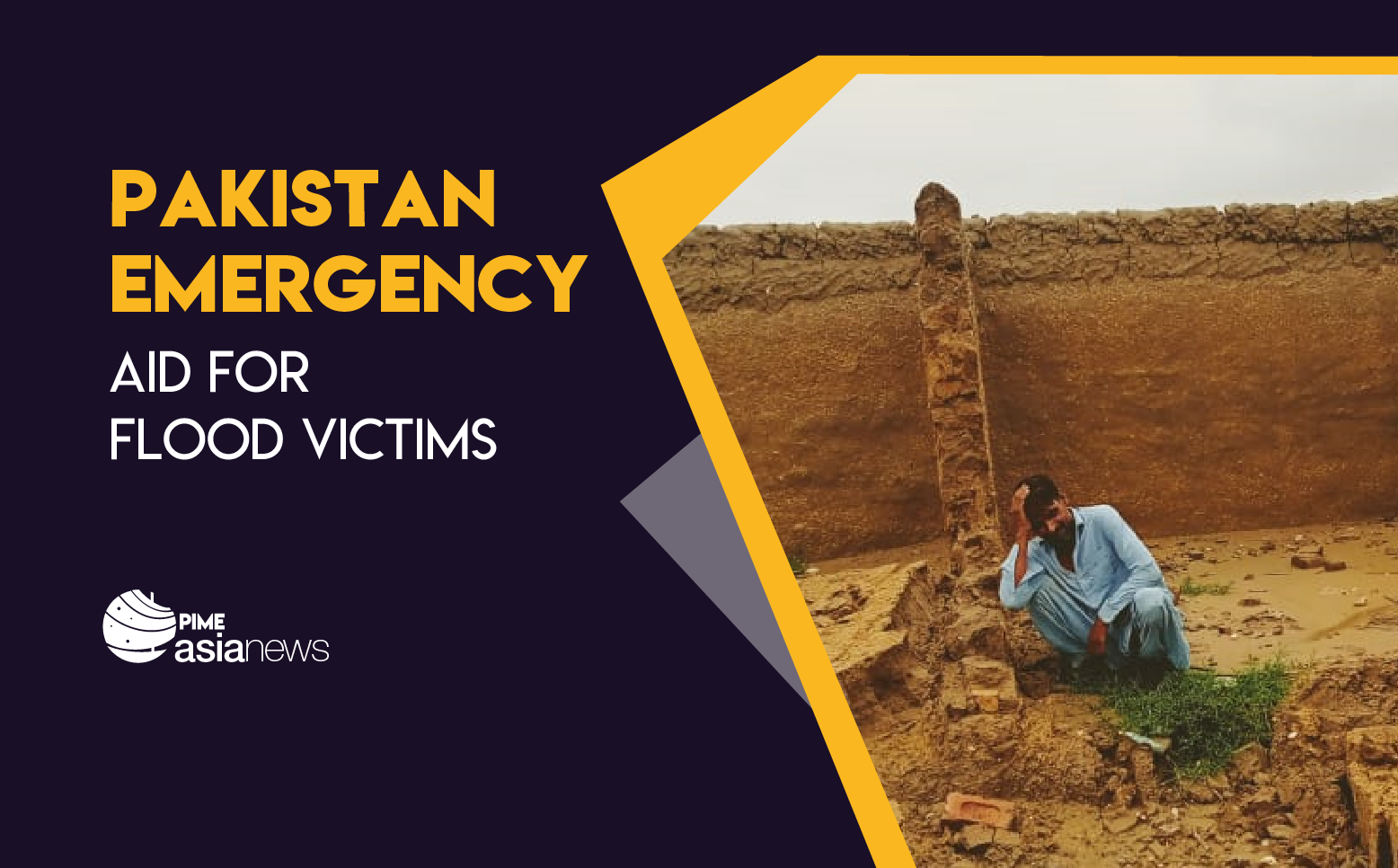 Economy of Francesco: young people from all over the world meet for a different economy

On 19-21 November, economists and entrepreneurs under 35 from around the world will meet online. More than 40 countries will be connected, with live streaming from Assisi. Some 2,000 people have registered with at least 12 link-ups to 115 countries, four hours a day plus a 24-hour marathon on the second day, and contributions from more than 20 countries.

The meeting with the president of the German Bishops Conference, in all likelihood touched upon the assembly with "deliberative power" convoked by the Germans to address issues such as the separation of power in the Church, priestly life, women's access to ministry and to offices in the Church and sexual morality.


Located in a district that covers Bangkok’s port, Klong Toey is home to 100,000 people, many of them internal migrants. Here, the Sisters recently began providing meals to people further impoverished by the pandemic. With their school “only a few blocks away from the biggest slum,” the Sisters heeded Pope Francis’s call to “serve the poor at the borders of our society”.


A police officer kills 37 people, including 23 children. In his message of condolences, Pope Francis expressed his “spiritual closeness to all those affected by this act of unspeakable violence”. Police recruitment practices are coming under closer scrutiny as are abuses of power, drug use, and easy access to weapons.

The court rules that the PM’s eight-year mandate is not yet completed by deciding that it began in 2017, not 2014. Pro-democracy protesters opposed to the decision take to the streets.


The new rule comes into effect on 26 October. It expands on last year’s Criminal Code amendment authorising abortion up to 12 weeks after a Supreme Court ruling. Liberalisation is clearly the goal. The Catholic Bishops’ Conference and many Buddhist groups are opposed.

| 28/09/2022
| THAILAND
Editor's choices
Anti-lockdown protesters call on Xi and the Communist Party to quit
by John Ai
Protests against the zero-COVID policy have spread across the country, including university campuses, becoming the most impressive since 1989. Despite the impact on the economy and household income, Chinese authorities have ignored people’s demands. ...
| 28/11/2022
| CHINA
Card. Zen sentenced to pay fine for running '612' humanitarian fund
Accused along with five pro-democracy figures of failing to register the charity in accordance with the law. The cardinal refused to accept a lighter sentence than his co-defendants. The maximum sentence imposed is €492. According to the defence, ...
| 25/11/2022
| HONG KONG - CHINA
Underground Bishop Peng Weizhao becomes official in Jiangxi
The prelate, who was secretly ordained with a papal mandate in 2014 and arrested for this reason, took office as auxiliary bishop in a ceremony held today in Nanchang.  The boundaries of his new diocese were drawn by the authorities. In Yujiang, ...
| 24/11/2022
| CHINA
Christian leaders seek harmony and moderation from the new government
Anwar Ibrahim took the oath of office today before King Abdullah. Forming a working majority among the various political factions will not be easy. For Archbishop Simon Poh of Kuching, “Seek harmony, mutual respect and acceptance. Religious extremism ...
| 24/11/2022
| MALAYSIA
At least 157 civilians killed by landmines since Myanmar’s coup
Myanmar and Russia are the only two countries to use the bombs systematically. A report confirms the atrocities committed by Myanmar’s junta with anti-personnel mines placed around people killed during an air raid. The anti-junta resistance controls ...
| 22/11/2022
| MYANMAR
World Cup: Filipino nun waves red card at Qatar for violated rights
6,500 migrant workers have died on stadium and infrastructure construction sites. But violence also affects domestic workers, exploited or abused by their bosses. The German Church is promoting a campaign, relaunched by the Benedictine nun and activist ...
| 16/11/2022
| QATAR - PHILIPPINES
Remembering the Minims a bridge between Tuscany and Fujian
A congregation of Italian nuns tonight commemorates the 90th anniversary of the departure for China of six sisters who, in today's Mindong diocese, lived alongside abandoned girls in their mission for 17 years, before having to leave everything ...
| 11/11/2022
| CHINA-ITALY
Vicar of Arabia: Al-Sinniyah ancient monastery a sign 'of the Christian presence'
An ancient structure from the probable pre-Islamic era has been discovered off the coast of the Emirates. Inside is a church, a refectory, water cisterns and individual cells used by the monks. For scholars it is a confirmation of a period of at least ...
| 10/11/2022
| UNITED ARAB EMIRATES
“L’Asia: ecco il nostro comune compito per il terzo millennio!” - Giovanni Paolo II, da “Alzatevi, andiamo”