A conference in Tashkent seeks Afghanistan normalisation to stem terrorism

Afghanistan under the Taliban was at the centre of a two-day conference that ended yesterday. Attacked recently by a group affiliated with the Islamic State group, Uzbekistan noted the Taleban’s attempt to improve socio-economic conditions. However, this is not the case on the ground, and human rights remain a major issue. 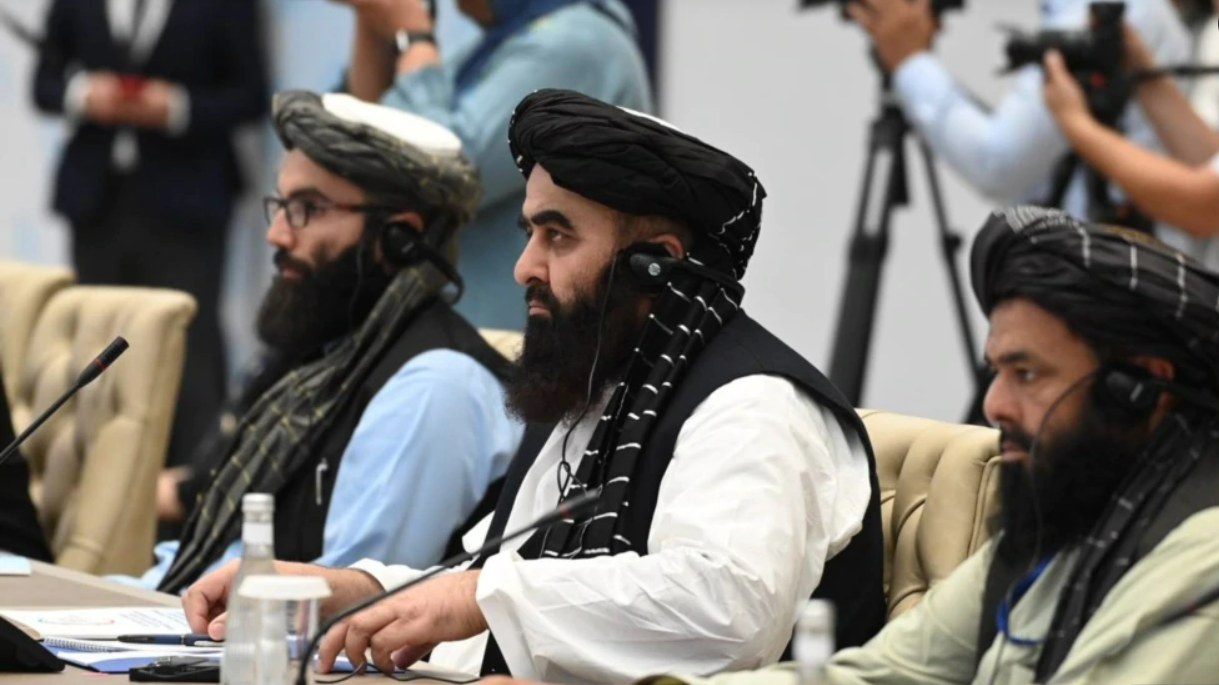 The meeting ended with no surprises. The various delegations issued the usual statements, while the Taliban reiterated their usual demands.

The former call for respect for women's rights, an inclusive government, and the promise that the country will not be used to host terrorist organisations such as al-Qaida; the latter want international recognition and the release of Afghan government funds held in foreign banks to alleviate the suffering of the Afghan people.

Before the Taliban seized power again last August last year, almost 80 per cent of the government’s budget came from the international community.

According to a report by Save the Children published yesterday, more than 13 million children are in need of immediate humanitarian assistance.

For its part, Amnesty International has documented numerous violations of women's human rights between September 2021 and June 2022. “Taliban policies form a system of repression that discriminates against women and girls,” it says, “in almost every aspect of their lives.”

It is noteworthy that the meeting was held in Uzbekistan, a country repeatedly attacked in recent months from Afghanistan. Despite the Taliban's denial, several researchers claim that at least 20 militant groups are based in the country.

The latest UN Security Council report provides in fact alarming details about the activities of terrorist groups in Afghanistan and partially confirms the concerns of neighbouring countries.

“Al-Qaida members reportedly remain in the south and east of Afghanistan, where the group has a historical presence,” the above report reads.

What is more, the group “enjoys greater freedom in Afghanistan under Taliban rule but confines itself to advising and supporting the de facto authorities.”

On 5 July, five missiles launched from Afghanistan landed on the Uzbek city of Termez. Similar attacks occurred in April against Tajikistan.

IS-K has always claimed responsibility for these attacks whose aim is “to undermine the credibility of Taliban security forces by demonstrating their inability to control the borders, and to attract new recruits from the region,” the UN report says.

In view of the situation, Central Asian countries, as well as Russia and China, have a vested interest in normalising relations with the Taliban. All of them fear more than anything that the violence in Afghanistan will spill over into the wider region.

“The international isolation of Afghanistan shall inevitably lead to further deterioration of the humanitarian situation. It is important not to allow this, since the fate of millions” is at stake, warned presidential representative Abdulaziz Kamilov, speaking on behalf of Uzbek President Shavkat Mirziyoyev.

“The interim government of Afghanistan takes certain steps in terms of peaceful reconstruction, strives to improve the socioeconomic situation and establish friendly relations with neighbouring countries and mutually beneficial cooperation with an international community. We must foster and endorse these efforts,” added Kamilov who reiterated Western calls for respect for human rights and the formation of an inclusive government.

However, the debate over Afghanistan seems to be little difference. Today the Taliban supreme leader, Hibatullah Akhundzada, met with the provincial governors of Kandahar. In his address, he showed that the Taliban have not changed.

“Mawlawi Hibatullah Akhundzada stressed the need to preserve Islamic values,” tweeted ToloNews. This entails “the implementation of Sharia law”. For him, “the laws which are made by humans are not acceptable and [. . .] every problem should be solved by Sharia.”