Archbishop of Tokyo: After Fukushima, 'a new creation' and human relations

Ten years after the earthquake and tsunami that devastated the Pacific coast of northern Japan, the meaning and community of the people who have returned and those wounded by the disaster remain unanswered questions. Houses, streets, environments are being rebuilt, but the people are alone and not all of them have returned. Archbishop Kikuchi underlines the commitment and fraternity of Christian communities, a place of hope. 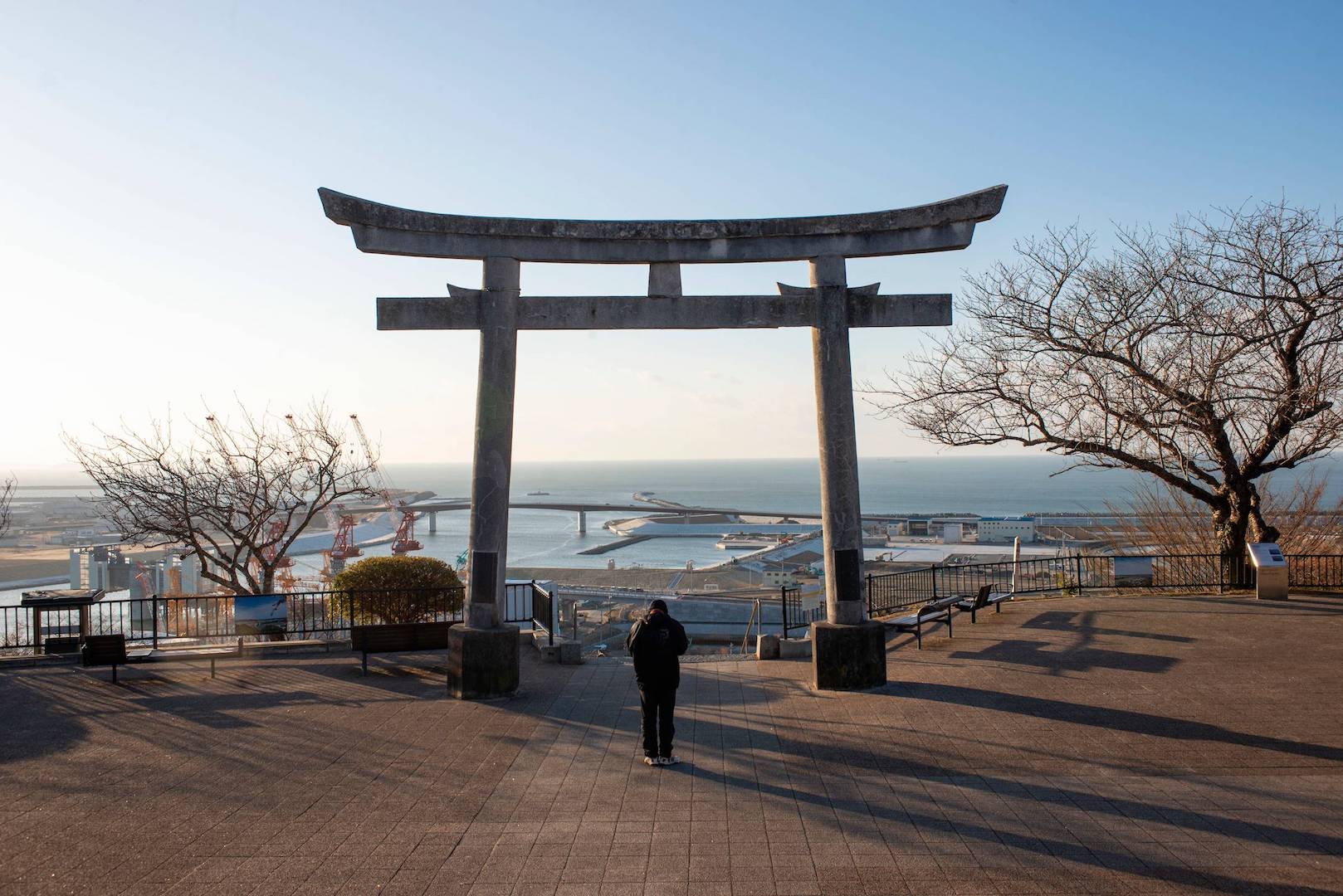 Tokyo (AsiaNews) - "The pandemic has taught us that human relationships are essential for our survival" and these human relationships, offered in the friendship of Christians, are the real novelty among the buildings, houses and streets that have been rebuilt. Msgr. Tarcisio Isao Kikuchi, archbishop of Tokyo, recounts the Church's commitment not to abandon the population of the Fukushima, struck 10 years ago by a tsunami and the consequent accident at the local nuclear power plant.

On 11 March 2011, the most powerful earthquake ever recorded in Japan devastated the north-eastern coast of the country. The tsunami caused by the 9.0 magnitude earthquake killed 18 thousand people and destroyed entire cities. The catastrophe forced half a million residents to flee their homes. The waters invaded the Fukushima nuclear plant, damaging some reactors which then went into meltdown.

The authorities created an "exclusion zone", evacuating 150,000 people, to avoid contact with deadly radiation. The off-limit zone is still standing and many of the residents have not returned to their homes. Official estimates say it will take 40 years for the reconstruction and reclamation of the territory, at a cost of trillions of yen.

The Suga government has the problem of how to dispose of one million tons of contaminated water used to cool the damaged atomic reactors. Environmental associations and the Japanese Bishops' Conference criticize the proposal to dump it in the sea. The Fukushima disaster is classified at the 7th level of severity by the International Atomic Energy Agency, the highest ever observed together with that of Chernobyl (Soviet Union) in 1986.

Japanese and foreign scientists, however, argue that the risks for radiation is now limited. Within and beyond all these problems, there is still the need for meaning and community that the people wounded by the disaster bring with them. Below we publish the reflections of Msgr. Kikuchi.

Government has spent quite a lot of national budget to reconstruct infrastructures of the disaster hit area for past 10 years such as new network of express ways and numerous new public buildings in the area.

A lot of NGOs have been established in the area to support local people to recover from the disaster. Among them are our Catholic NGOs assisted by Caritas Japan.

Providing new infrastructures are, of course, good for local people but not enough. The present pandemic which has been seriously affecting people's life is teaching us that human relationship is the essential element for us to survive. Because of restrictions to avoid infection, we are discouraged to meet others and to chat and to pray together. In the society where people are aging with very few kids, elderly people are easily isolated and that isolation is seriously affecting lives of people in the disaster hit area. Local communities have been disappeared in many areas and majority of people are left alone in newly built houses and apartments.

Our Church NGOs have been trying to maintain human relationship among local community to avoid people, especially elderly, to be isolated. House visits and providing space for people to gather and chat have been the main activities.

Experience of past 10 years made people understand that human relationship is essential for our life and some are serious about reconstructing local community to support each other in all over Japan.

There are still mixed feelings over nuclear energy. Bishops Conference is still calling people for abolition of nuclear power plants and ecological conversion. However, this voice is still a minority in Japanese society despite the fact that no one knows how many more years it might take to clear the area of Fukushima Nuclear Power Plants.

Unfortunately, the passage of time of 10 years has made vast majority of people to loose the sense of crisis of 10 year ago.

Sendai diocese is without Pastor at this moment. However, the 10-years of experience after the disaster made the diocesan community strong in faith. Many of their parish communities are small with elderly members. However through the activities of charity of past 10 years, parish communities realized the importance of communal action of charity as essential part of the Church together with prayer and Evangelization.

The Catholic Church was a locally rooted presence even before the disaster and after the disaster we aimed to create hope for life not only in temporary relief efforts, but also in the future as it works together with the people of Tohoku. Motto of Sendai diocese has been “A New Creation” and, thus,

the Diocese will continue to move forward to bring hope to people of the area and not to return to the past.

Pope Francis in November 2019 in Tokyo said, “Without basic resources such as food, clothing and shelter, it is not possible to live a worthy life and have the bare minimum needed to succeed in rebuilding. This, in turn, calls for experiencing the solidarity and support of a community. No one ‘rebuilds’ by himself or herself; nobody can start over alone. We have to find a friendly and fraternal hand, capable of helping to raise not just a city, but also our horizon and our hope."

So we still want to continue to be brother and sisters or friends "to raise not just a city, but also our horizon and our hope"

Caritas Japan will continue its support to the area after 10 years of activities organized by the Bishops' Conference comes to end because people in need are there and the Church with full of enthusiasm and love are still there.