Coronavirus: One Chinese white-collar worker in three is out of a job

For online recruitment agency Zhaopin, most newly unemployed are aged 40 to 50. About 37 per cent of white-collar workers had a pay cut, 21 per cent saw their wages cancelled, and 28 per cent suffered delayed payment. For the China Labour Bulletin, the official unemployment rate of 6 per cent is not accurate. Strike action in services, education, transportation and online retail is growing. 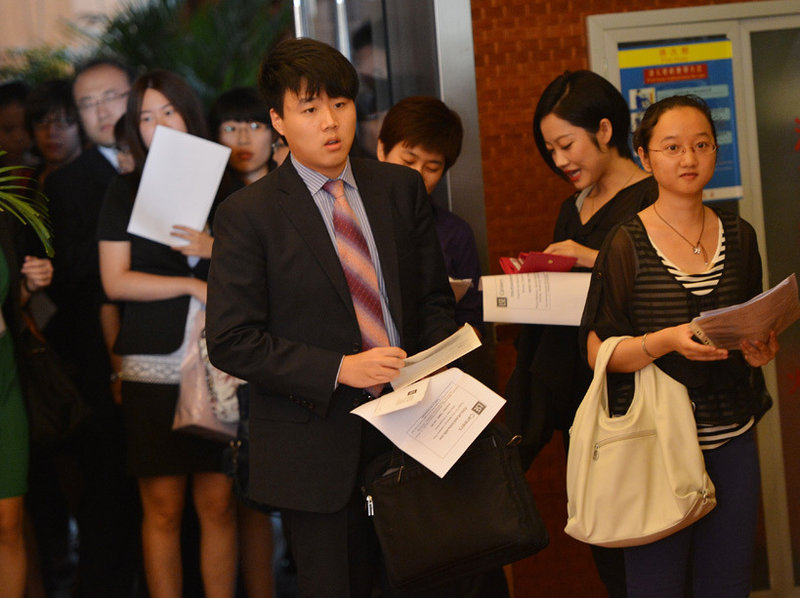 Hong Kong (AsiaNews) – One third of Chinese white-collar workers have lost their jobs due to the coronavirus pandemic, this according to a recent survey by Zhaopin, an important online recruitment agency.

White-collar workers aged 40 to 50 are the most affected. About 37 per cent of respondents, mostly young, said they had a pay cut, 21 per cent suffered wage cancellation, and 28 per cent faced delayed payments. Only 20 per cent of those surveyed said they had been unaffected by the pandemic.

According to Hong Kong-based China Labour Bulletin (CLB), Zhaopin's figures contradict official data. China’s National Bureau of Statistics has put the country’s unemployment rate in urban areas at around 6 per cent in the first four months of 2020. However, more than 290 million migrant workers, mostly from rural areas, are not counted.

The CLB notes that most of strike action this year involved workers in the service, education and the transportation sectors; only 15 per cent involved manufacturing.

Many workers employed in online retail, considered hitherto a growth area in the post-COVID-19 recession, also went on strike to protest against wage cuts and non-payment of arrears.

In the first quarter of this year, China’s GDP declined by 6.8 per cent. Between January to May, the Chinese economy created 4.6 million new jobs, a drop of 1.4 million over the same period a year ago.

The new employment opportunities are mainly part-time or day jobs, which offer few prospects for the future and no social protection.

The International Monetary Fund expects China to recover in the second half of the year, with GDP expected to grow by 1 per cent in 2020.

Warsaw prepares for war with Moscow