Kim Hyung-ryul managed production and supplies from Vietnam. Telegram platform used to manage the dealing. In the first six months of 2022, drug shipments intercepted by Seoul police increased by 11.2%, with users among the very young on the rise. 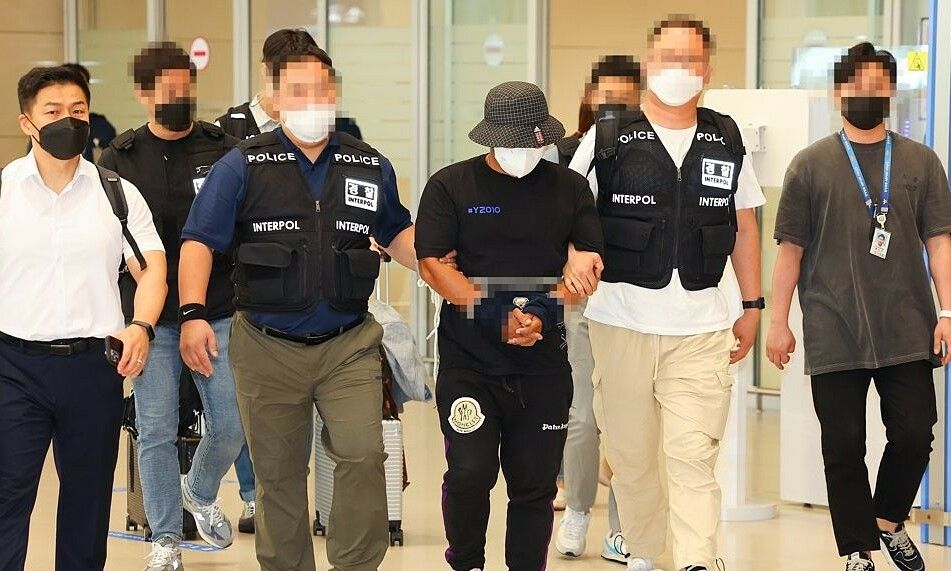 Seoul (AsiaNews) - For about three years Kim Hyung-ryul was one of the most important South Korean drug lords in Southeast Asia from his headquarters in Ho Chi Minh City, more than 3,000 kilometres from the coast of Korea. Today, however, Kim is in handcuffs in Seoul awaiting his own trial.

"After three years of cooperation with Vietnam's Ministry of Public Security, Kim was arrested on 17 July and sent back to Korea on the 19th," the South Korean National Police Agency announced.

Kim was one of the main producers of methamphetamine in the area, along with synthetic cannabinoids, so much so that other drug lords around South-East Asia relied on his supplies from Vietnam. According to the police, his group grossed more than USD 5.4 million as of 2018. "This is only an estimate," police said, "the exact extent of the distribution will be made public when we further investigate, but we expect it to be much larger."

Kim had been flagged by Interpol in June 2019 and had been wanted throughout Korea for at least a year before that. After his location, a South Korean police team had travelled to Vietnam to organise his capture. Together with him, 20 other South Koreans were arrested as accomplices in the narcotics trade.

The group ran the drug trade via Telegram and controlled a large part of the market in South Korea. The other two drug lords with whom Kim shared the Korean marketplaces, one based in the Philippines and the other in Cambodia, were arrested recently. Now, following Kim's arrest, South Korean police are focusing their attention on the network of dealers and buyers that the organisation had established in the country.

However, the arrest of the three largest drug producers and distributors in South Korea is counterbalanced by the increase in drug trafficking in the first six months of 2022. According to information released by the police, intercepted drug shipments increased by 11.2% compared to the same months last year. In particular, there has been a near doubling of methamphetamine seizures, with the growth attributable mainly to imports from South-East Asia.

The spread of narcotics in South Korea is a phenomenon that increasingly affects the younger generation. Last year, 71% of sentences for drug-related offences concerned the under-40 age group, a figure that has been steadily rising in recent years. At present, the incidence of this demographic category on the total number of drug offenders is still 58.9%, as reported by the commissioner of the Seoul Metropolitan Police. For many of them, this is their first sentence.

TOP10
After a state funeral, Shinto Abe laid to rest amid honours and protests