Through an appeal to the United Nations, the Patriarch calls on the international community to save Lebanon from turning into a failed state, an Iranian satellite, insensitive to the growing poverty of its population, and diplomatically isolated at the Arab and international levels. 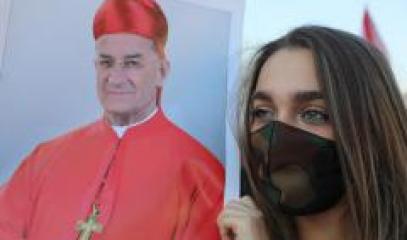 Beirut (AsiaNews) – Maronite Patriarch Beshara Al-Rahi on Saturday broke a taboo that had been dragging on in Lebanon for years, telling a crowd of about 15,000 people gathered in the outer courtyard of the Maronite Patriarchate in Bkerké (north of Beirut): “We no longer want a state in a state, nor a parallel army.”