Six new nuclear reactors opened in Asia in 2021, 36 under construction

At the end of last year, most of the world’s 53 new nuclear reactor projects concerned Asia. Construction time is decreasing. Growth is driven by China, followed by India, Japan and South Korea. 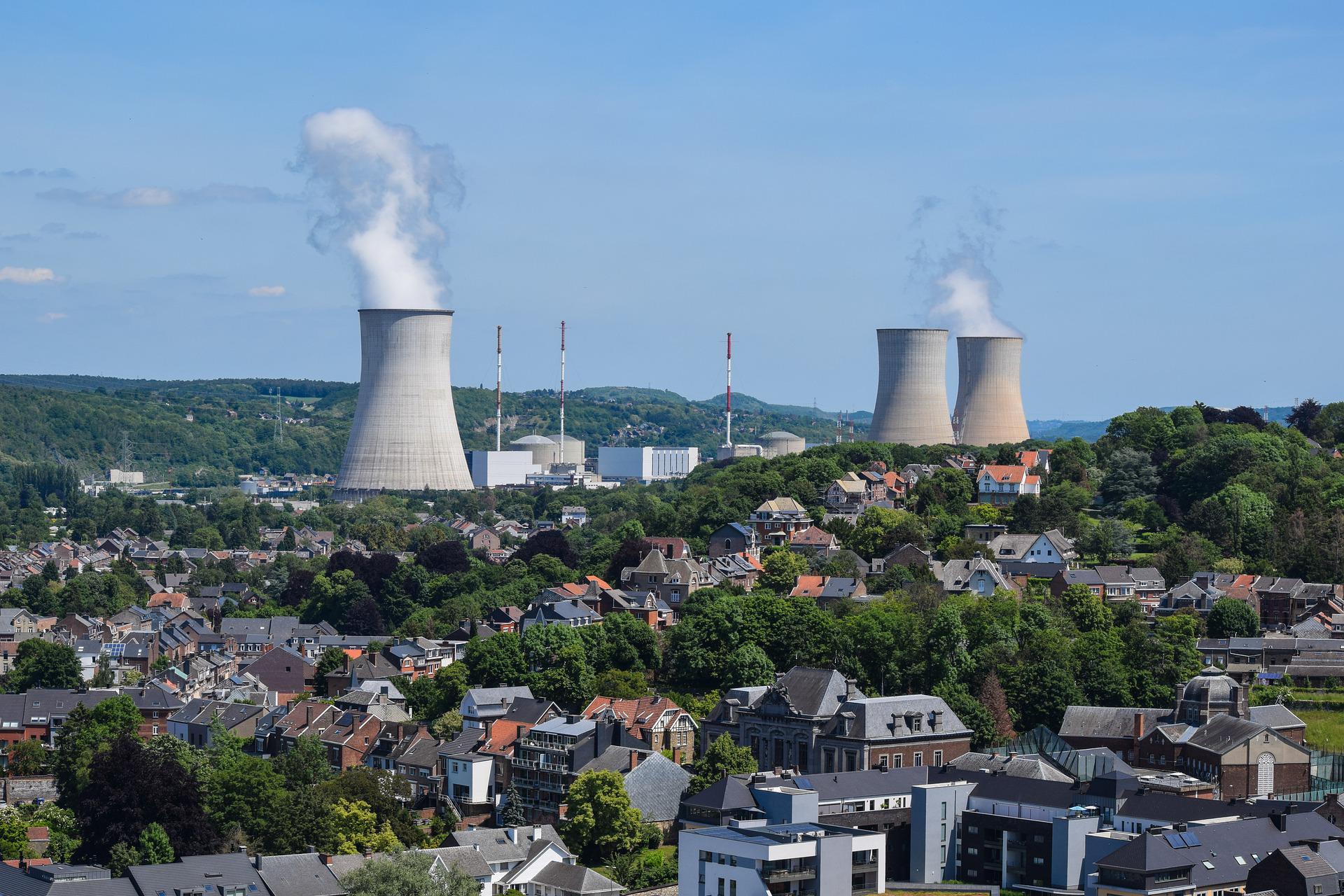 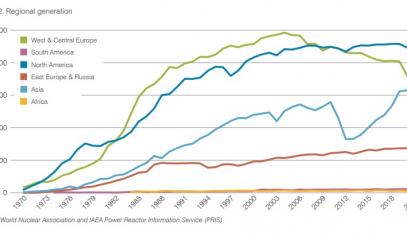 Milan (AsiaNews) – The COVID-19 pandemic and even more the war in Ukraine have revived the fossil fuel industry, especially in Europe. By contrast, in Asia the dash is to build more nuclear reactors and faster.

According to the latest World Nuclear Performance Report, nuclear plants generated a total of 2,653 TWh (terawatt hours) in 2021, up by 100 TWh over 2020.

While in Europe and the United States the trend is downward, Asia is close to matching Western nuclear energy production (picture 1).

After a major decline following the triple disaster at Fukushima in 2011, growth has fast picked up, driven mainly by China and India. Most are pressurised water reactors (PWRs).

Of those started in 2021, six are in China, two in India, one in Russia, and one in Turkey.

In the first part of 2022, the construction of three more reactors got underway in China, while four of the five connected to the electrical grid are in Asia and one in Finland.

If the trend continues, more power stations could be up and running in less than five years. in India, the construction of the Kakrapar 3 reactor began in late 2010 and took almost 10 years, while China’s Tianwan 6 was completed in 56 months beginning in 2016 (picture 2).

Once construction is over, reactors must be connected to the grid. In 2021, six reactors were connected, including one in Shandong in China, which has particular traits that could be replicated on a larger scale.

The average construction time of grid-connected reactors in 2021 was 88 months.

Power generation from nuclear reactors in China reached nearly 400 TWh in 2021 with 54 reactors in operation and 20 under construction.

The situation is very different in Taiwan, where nuclear power is declining after local authorities decided in 2016 to phase out all plants by 2025. Last year a referendum confirmed the policy of closing down existing plants and not building new ones.

India is Asia’s other country on a nuclear plant dash, with 23 reactors in seven power stations.

Two Russian-designed units under construction in Bangladesh are expected to be operational in 2023 or 2024 supplying 9 per cent of the country's electricity.

After 2011 all of Japan’s nuclear reactors stopped and were allowed to restart only after they received regulatory approval.

Prime Minister Fumio Kishida said he wants to increase electricity production from nuclear power and investments have been made to develop new technologies, including sodium-cooled fast reactors.

In South Korea, 25 reactors supply a third of the country's electricity needs. President Yoon Suk-yeol, who was elected last March, overturned his predecessor Moon Jae-in’s policy of phasing out nuclear power; instead, he announced that construction on a plant suspended in 2017 would resume in 2025.

According to a poll of a thousand adults in South Korea conducted in September 2021 by the South Korean Nuclear Company, 72 per cent of respondents were in favour of nuclear power.

Mgr Mandagi takes office as the new archbishop of Merauke