The battle over outposts on the new Netanyahu government’s agenda

Religious Zionists want to legalise even those small settlements that Israeli law itself deems illegal. Administrative authority in the West Bank’s Area C, which is under Israeli control but largely inhabited by Palestinians, is now in settlers’ hand. The first goal is to rebuild Homesh, one of the settlements Sharon evicted in 2005. 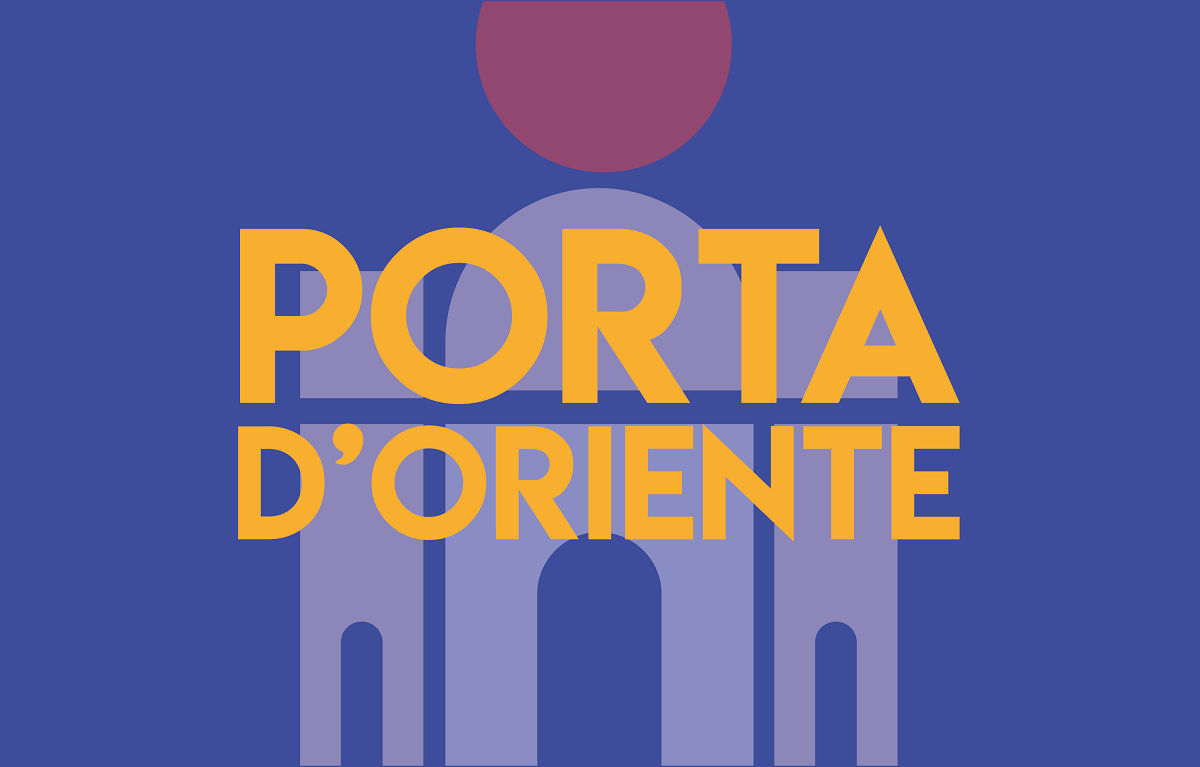 Milan (AsiaNews) – Benyamin Netanyahu’s new  government is almost set for taking office in Israel. The prime minister-designate has 28 days, until Sunday (11 December), to form a cabinet, with the possibility of a 14-day extension.

Thanks to the support of Jewish religious and far-right nationalist parties, Netanyahu’s Likud party secured a solid majority of 64 seats in the 120-seat Knesset in the 1 November elections.

The far-right nationalist parties, who had run on a single ticket, quickly split into three after the vote, but there is little doubt that Netanyahu will succeed in forming a government.

However, the parties in the most right-wing coalition in Israel's history are still fighting with each, each leader trying to get the most out of the coalition deals.

From what has emerged so far from the agreements inked by the Likud and the other parties, one contentious issue is creating tensions with the United States and the international community, namely Area C and Israeli outposts in the West Bank that are illegal even under Israeli law.

The Oslo Accords signed by Israelis and Palestinians in the 1990s and never changed in 30 years divide the West Bank into three different areas:

- Area A (largest Palestinian urban areas, 18 per cent of the territory) under the full civil and security control of the Palestinian National Authority (PNA);

- Area B (Palestinian villages and roads, 22 per cent of the territory) under Palestinian civil authority and joint Israeli-Palestinian security control;

- Area C (the remaining 60 per cent) under full Israeli civil and security control.

Some 490,000 Israelis live in Area C in settlements that have continued to expand in the past 30 years, surrounded by more than 500 Palestinian towns and villages. It is not difficult to see that the greatest frictions occur in this area, especially over land ownership.

The Coordinator of Government Activities in the Territories (COGAT), a unit in the Israeli Ministry of Defence, is responsible for administration in Area C.

This is why Bezalel Smotrich, leader of the Religious Zionist Party, wanted the Defence portfolio in the new government.

Faced with a US veto, he had COGAT moved to the Ministry of Finance and got himself appointed minister, a move that has infuriated Israeli military leaders who fear greater tensions with the Palestinians with each administrative decision expanding the settlements.

The legalisation of outposts

To make the situation even more explosive is the demand for legalisation of outposts, which is another point pushed by religious Zionists in the agreements creating the new government.

Currently some 70 unauthorised settlements are home to about 25,000 settlers, but their legalisation would be a huge boost to Israeli settlements in the West Bank.

The Israeli government currently recognises 130 settlements, but they vary in size. Some – like Modi'in Illit, Ma'ale Adumim or Beitar Illit – are large cities with tens of thousands of residents, often very close to the Green Line and could be easily traded with territorial compensations in a two-state solution.

By contrast, the outposts - which emerged in the 1990s – are mostly small groups of houses or prefabricated buildings with a few dozens or hundreds of residents, but in areas deep inside Palestinian territory.

Legalising them would pave the way for the emergence of new Israeli cities in the West Bank, putting an end to any hope for a Palestinian state.

What is more, according to the 2005 Sasson Report, the only investigation ever officially carried out by Israel into these outposts, many also openly violate the historic 1979 ruling by the Israeli Supreme Court in the Elon Moreh case whereby no settlement can be built on land over which a Palestinian can prove legitimate ownership.

There is a final ideological reason linked to the battle over outposts. Ben Gvir, another religious Zionist leader, is pushing hard for the legalisation of Homesh, one of four small settlements in the northern West Bank that the government of Ariel Sharon evicted in 2005 along with the Gaza settlements.

The symbolism is self-evident: erase that page of history by rebuilding Jewish homes dismantled by Israeli bulldozers.

In recent years, the Jewish nationalist right has tried many times to get Homesh rebuilt, but now, with Netanyahu’s government, it really wants to succeed.

GATEWAY TO THE EAST  IS THE ASIANEWS NEWSLETTER DEDICATED TO THE MIDDLE EAST. TO RECEIVE A WEEKLY UPDATE EVERY TUESDAY, CLICK HERE.